This week’s West St. Paul city council meeting included forward progress on Tobacco 21 and the 2020 city budget, as well as some heated debate over the hiring process for the new police chief.

A lot to talk about from tonight’s meeting, so let’s give a quick take of the highlights.

The city announced the hiring process for the new police chief, namely that it would start with internal candidates and only seek external candidates if they couldn’t find the right person internally. While not on the meeting agenda, this announcement came earlier in the day and sparked some fireworks during citizen comments.

The frustration is that after multiple community meetings and a 137-page report where residents repeatedly stressed the need to consider external candidates, City Manager Ryan Schroeder—who has the sole authority to hire the police chief—decided to focus on internal candidates first.

Critics of an internal-only process are quick to note that it’s not a criticism of the West St. Paul officers, but a desire to get the best candidate. A larger pool of candidates gives the public greater confidence that we have the best person for the job—regardless of if it’s an internal or external hire. A report from June noted that there are only three internal candidates who would qualify for the police chief position.

Some critics have also expressed frustration over an internal culture that hasn’t seemed to take certain issues seriously—including recent harassment and complaints that have come directly to city council.

Several people complained about the lack of an external process during citizen comments, one person saying, “We want the best candidate, not just the next white guy in line.” Council Member Dick Vitelli took exception when it came time for council comments, saying he’s one of those “old white racists” and accused the resident of calling him a racist. Several members of the audience shouted back, with Mayor Dave Napier trying to calm both the audience and Vitelli. Later in the meeting Vitelli apologized for getting angry.

Ironically, this heated exchange over the culture of the West St. Paul Police Department was immediately followed by a presentation about how the police department is working with community advocates to bridge cultural and language barriers.

The West St. Paul Police Department has partnered with 360 Communities for over 30 years to help victims of sexual and domestic violence. Sgt. Shawna Curtis spoke about her experience helping victims and serving on state boards. Ana January and Ann Averill from 360 Communities talked about their role in helping victims navigate the system.

“Domestic violence is a really difficult topic to talk about. It’s uncomfortable. People don’t really want to talk about it—this doesn’t happen to me. Well, I will tell you that yes this happens to you, and it happens in West St. Paul, and all across America. It’s a part of the world. It’s something we don’t like to talk about, but we really need to talk about it. That’s why it’s important to have an advocate like me. … I know for a fact the victims are coming forward more since an advocate has been here.”

We interviewed Ana January earlier this year to tell more about the work she’s doing in West St. Paul.

West St. Paul is moving forward with an ordinance change to raise the legal minimum age to purchase tobacco and nicotine products from 18 to 21.

The Tobacco 21 movement came to the city council in 2018, but council members were reluctant to act and hoped it would pass on the state level. At the time, only six cities in Minnesota had passed Tobacco 21. Now 25 cities and six counties have passed it across Minnesota, including Mendota Heights and Lilydale.

With no action from the state legislature and more cities on board, council members were quick to act. The issue came up in the open council work session (OCWS) and city council members were eager to move it forward, so they added a first reading to the agenda for tonight’s meeting.

Local tobacco retailers had been informed of the conversation and asked for input. Only two responded, both in support (and one, WalMart, already has Tobacco 21 as corporate policy).

Tonight we got an official look at the 2020 preliminary budget and the 2021 conceptual budget (the council now does two-year budget forecasting). The 2020 budget is $33.3 million, and we’ll see a 7.19% levy increase, which is down from the last two years when taxes went up more than 10% each year.

So it’s rarely as simple as your taxes will go up by 7.19%. They might go up more or less (or even go down), depending on the value of your home.

Tonight’s consent agenda included a settlement agreement for the lawsuit brought to the city by former City Manager Matt Fulton. He sued the city for at least $50,000 over comments former Council Member John Bellows made. The settlement is for $15,000, to be paid by the city’s insurance.

In early 2017, Fulton resigned when it became clear the council had the votes to fire him. The separation agreement prohibited both Fulton and the city from making any negative comments about the other. Bellows’ comments came at the June 11, 2018 city council meeting in response to a resident’s comments about Fulton.

“I don’t think anybody at this council table will tell you that we are not better off as a city with our current city manager,” Bellows said. Council Member Dick Vitelli took issue with Bellows’ characterization.

Those words will now cost the city (or the insurance company) $15,000.

City council meetings are open to the public and generally held on the second and fourth Mondays of each month at 6:30 p.m. You can also watch this meeting online. 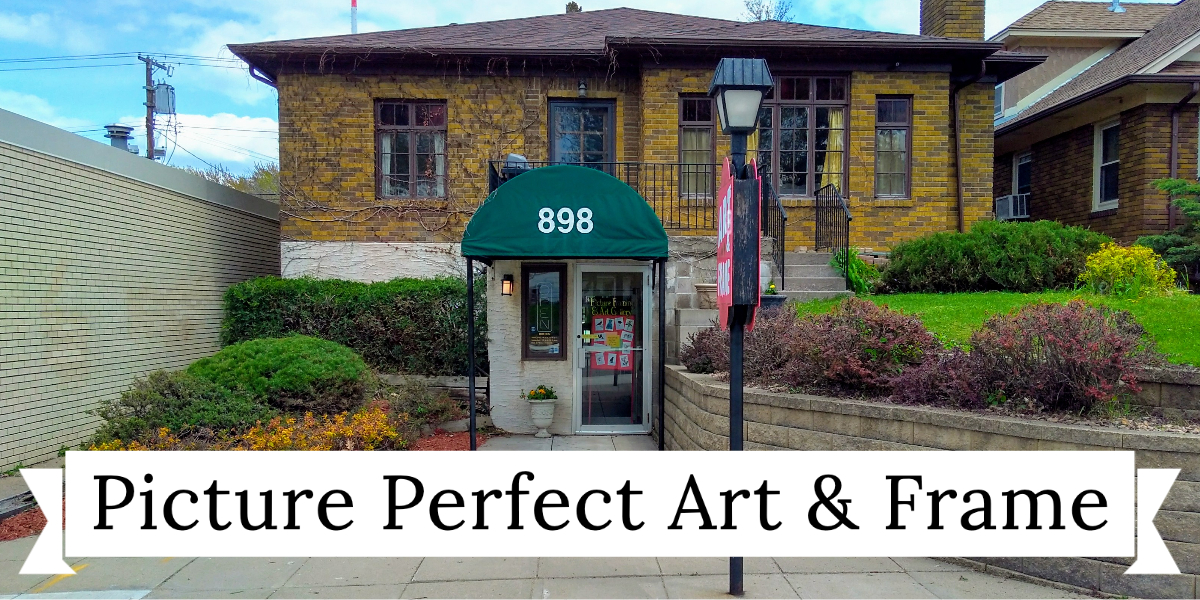 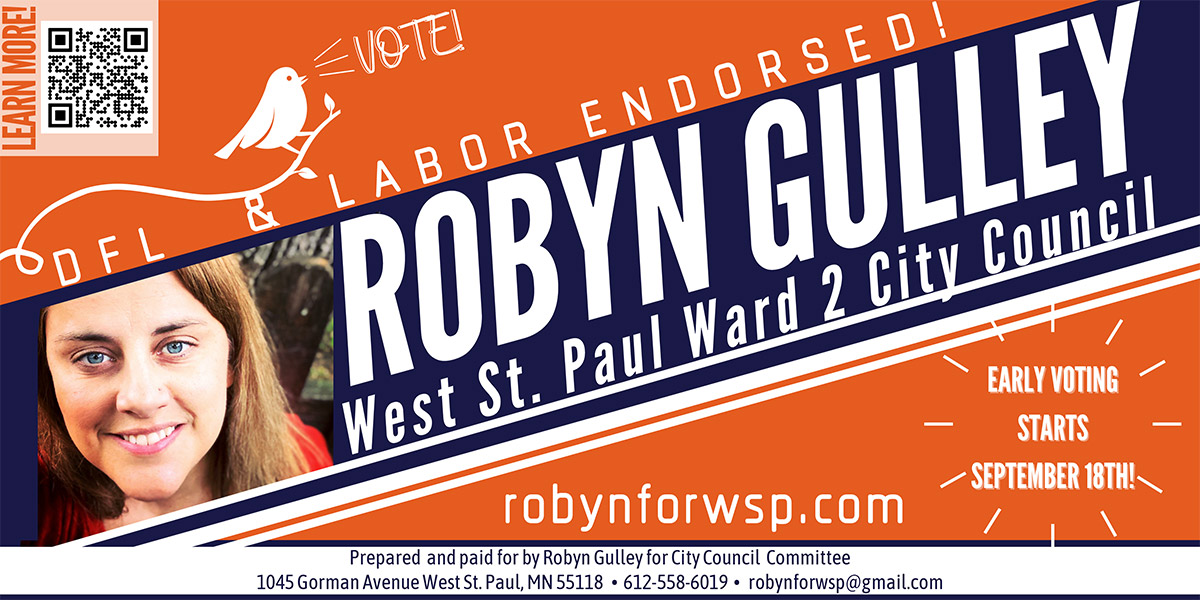 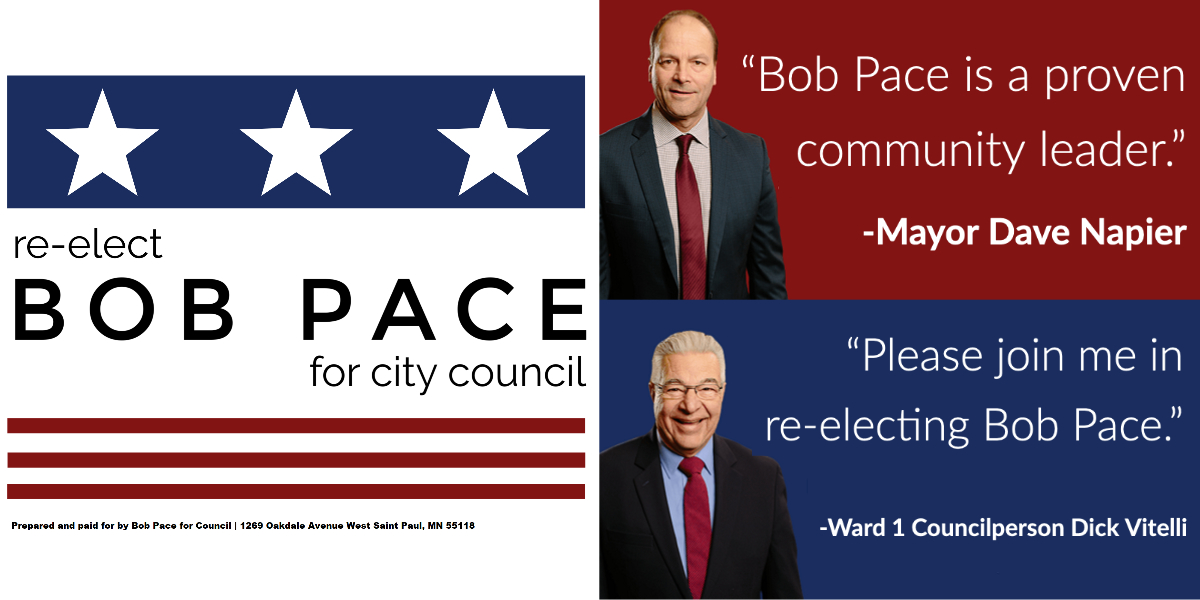