We rely on your support to provide these City Council recaps.

The West St. Paul City Council learned about a ground breaking new mental health program for firefighters, officially expanded the Beyond the Yellow Ribbon Network, and addressed a brewing controversy over anti-abortion signs.

The West St. Paul home with race-centered, anti-abortion signs that drew protests last week came up during citizen comments. Earlier in the day the city shared the city attorney’s analysis of the issue and recommendation that there was nothing the city could do given free speech issues. The citizen noted that the analysis said the city couldn’t do anything but did not preclude the City Council from speaking personally on the issue and challenged the Council to do so.

All present Council Members (Anthony Fernandez and Dick Vitelli were absent) spoke out against the signs.

“I’m not comfortable with anything that targets a specific group and brings up historic trauma,” said Council Member Wendy Berry. “We just have to do what we can do, which is treat people with kindness.”

“It’s unfortunate that these signs are up and they are hurtful to people of color,” said Council Member Lisa Eng-Sarne. “I prefer that we share messages of love and acceptance and joy, and these signs don’t portray those things.”

Paired with the nationally recognized program providing the West St. Paul Police Department with mental health checks, this is an incredible boost to our emergency personnel. (We went into more detail on PAR 360 in a separate post.)

Beyond the Yellow Ribbon

The group serves veterans, active duty, and reserve service members and their families with whatever they may need. Anyone looking for help can call 651-259-2614.

West St. Paul’s National Guard unit is currently deployed, so there are plenty of needs for the families left behind.

City Council meetings are currently held on the second and fourth Mondays of each month at 6:30 p.m. You can also watch these meetings online: OCWS and regular City Council. 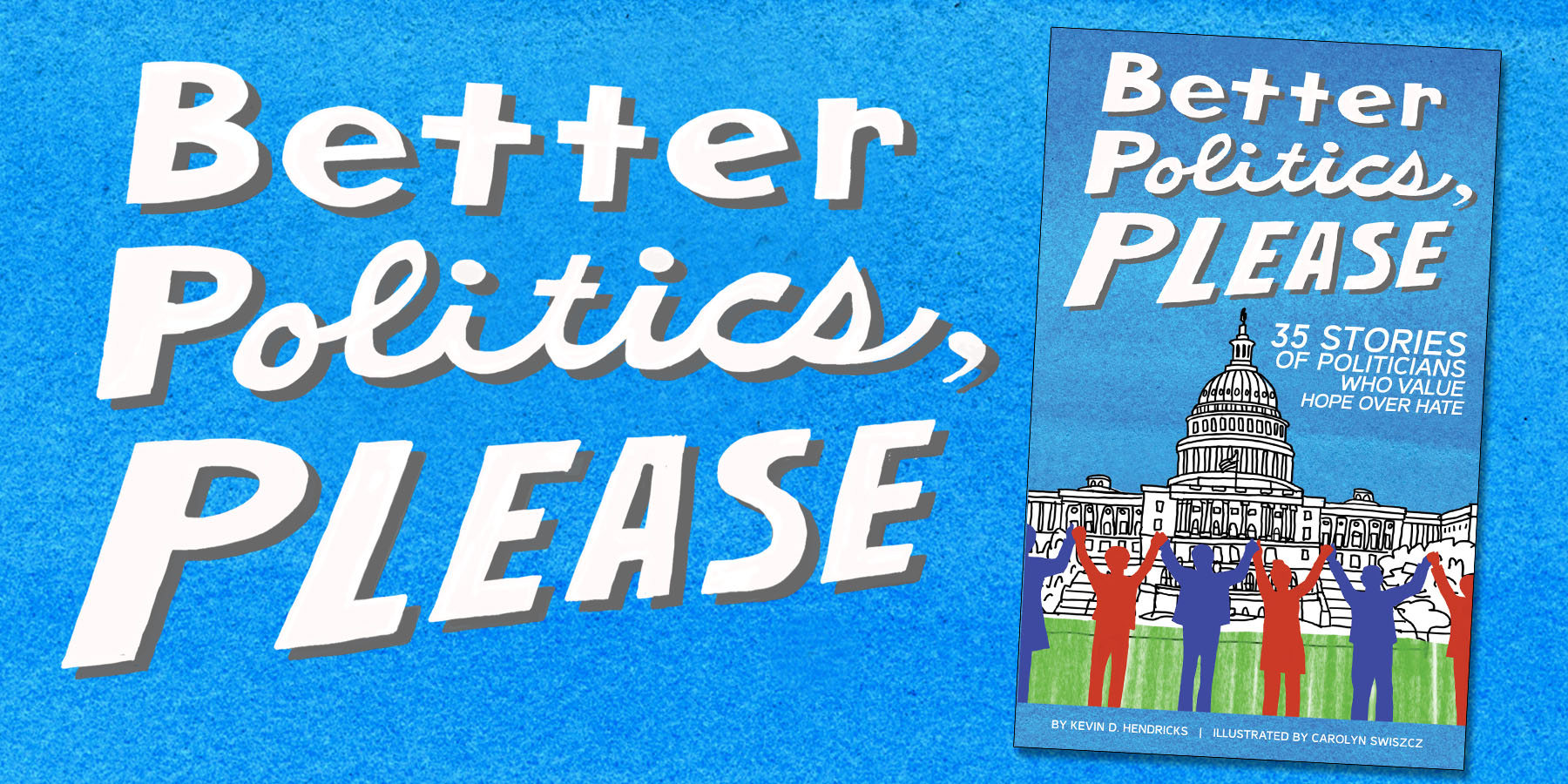