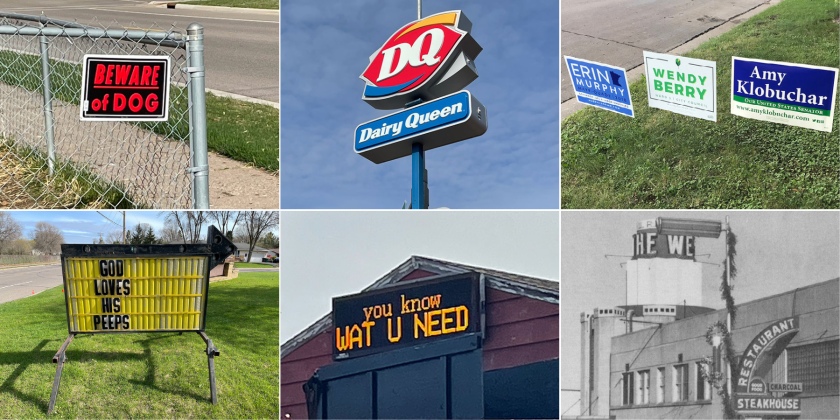 Thanks to Jameson’s Irish Bar for their support.

West St. Paul’s sign ordinance has made international news in the past week or two, prompting all kinds of questions about city code.

Disclaimers: Just like we did last time, let’s offer a few quick disclaimers. We’re not lawyers, so read the code yourself. Second, weird is in the eye of the beholder. Finally, this is more for education (and a little entertainment) than mockery.

Local stories happen with your support.