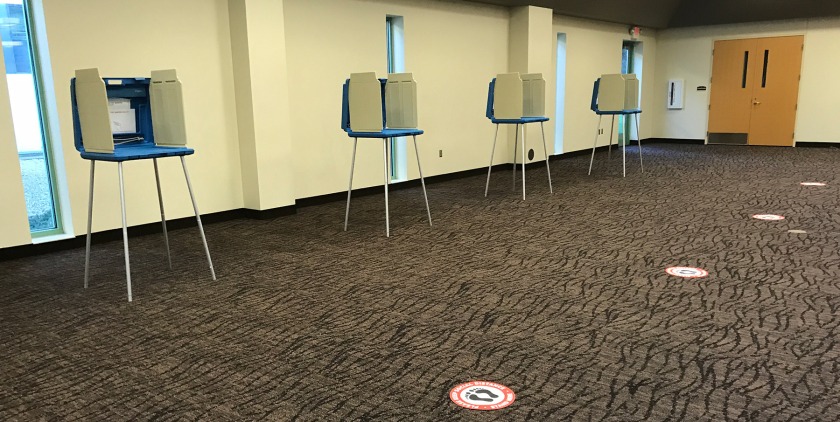 As we approach the 2020 general election, here’s a quick update on who’s running, upcoming candidate forums and events, and how you can vote.

Here’s a look at who is on the ballot for West St. Paul races:

There are several ways you can vote, but first make sure you’re registered. Minnesota does allow same-day voting registration on election day, though you will need to bring some form of ID or someone to vouch for you.

You can either vote by mail or in person, and you can do both options early.

Note: There is no early voting, absentee ballots, or ballot drop off at West St. Paul’s city hall. You have to go to the Dakota County Northern Service Center. (See our more detailed post on where and how to vote.)

Get full details on how to vote from the Minnesota Secretary of State or Dakota County.

Local election coverage only happens with your support.