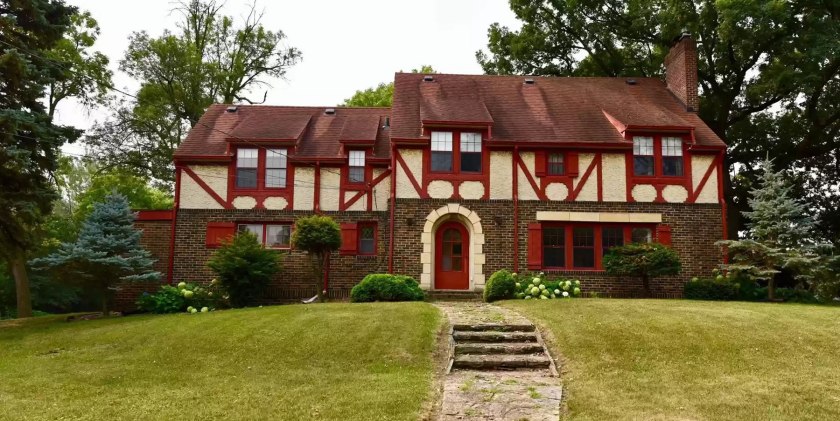 Thanks to Southview Animal Hospital for their support.

We recently took a Then & Now look at the historic Hurley house in West St. Paul, but it’s not the only historic house that’s for sale right now. 212 Thompson went on the market last week. Built in 1931, the Tudor home itself doesn’t date back to West St. Paul’s founding like the Hurley or Wentworth houses, but it is connected to the old Gladstone School.

In 1887, George Wentworth donated land along Thompson for a new school and named it Gladstone after four-term British Prime Minister William Gladstone. The school was one of five new schools opened in 1888 in what was then South St. Paul and was transferred to the jurisdiction of West St. Paul a year later when the city broke away from South St. Paul.

By 1930, Gladstone School was going to be demolished. Rogers E. George, who owned land across the street, purchased the site for $250. He built the house at 212 Thompson and preserved several elements of Gladstone school, including the foundation, the original well, and the stepstone into the front door. It’s unclear if all of those elements still exist, though the foundation became part of the backyard swimming pool and the stepstone was repurposed into a bench.

Unfortunately, that very bit of history is a compliance issue with the city. The concrete walls of the in-ground pool have twice been cited for code violations and will need to be corrected. 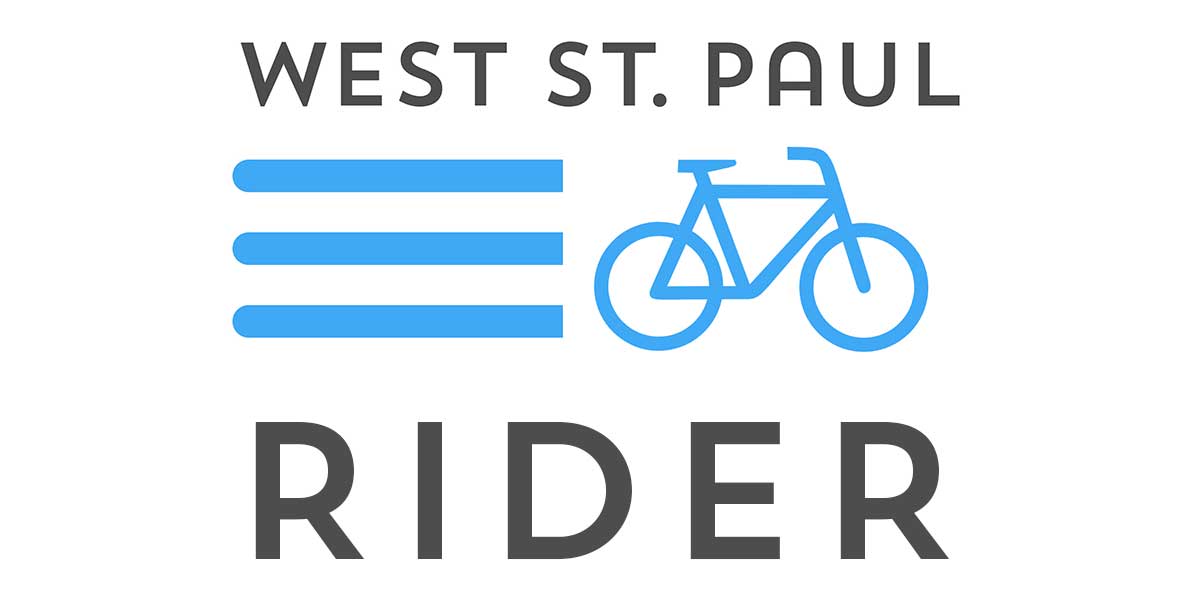