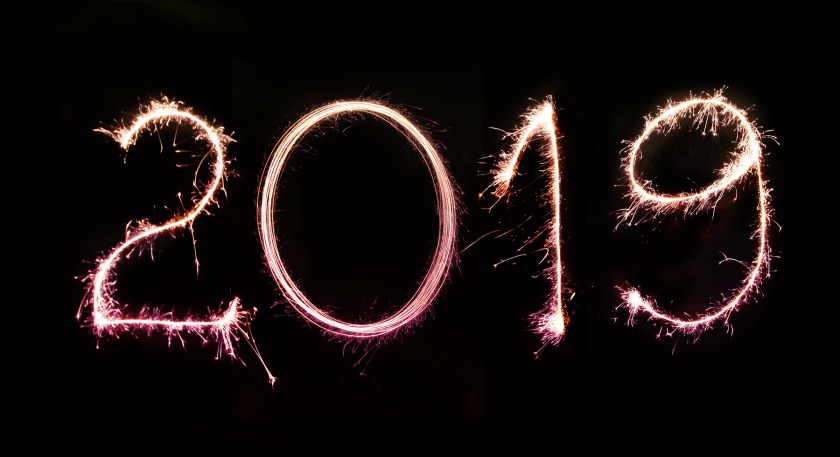 The annual rolling over of the odometer is a good time to reflect on the previous year. What have we accomplished? How have we helped the good people of West St. Paul know what’s going on? Well, let’s take a look…

Sometimes popular opinion isn’t all it’s cracked up to be. Sometimes the best stories don’t get all the hits. So while it’s hard to pick favorites, these are our favorite posts from 2019:

This little site started in May with a Kickstarter project and a lot of fear and trembling. It’s one thing to write about local stuff on your personal blog, but it’s another thing to start an entire site devoted to it and hope you’re not wasting your time and effort and sanity.

But since that Kickstarter project proved people would support this effort, it’s been an incredible journey. We’re still working on that sustainable part (you can support us here), but the growth and support so far is amazing. Thank you.